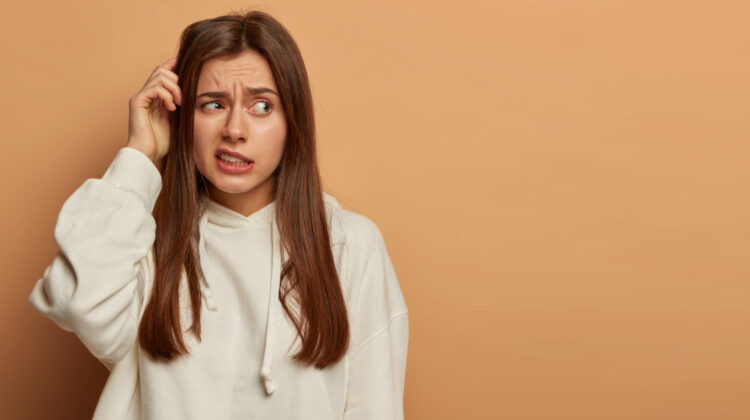 Do you find it difficult to remember things? Do you tend to forget things easily? Then you are most likely to suffer from a condition known as forgetfulness- a condition that is much like the loss of memory. There is a specific portion of the human brain that is considered responsible for controlling your memory and mindfulness. But those who suffer from forgetfulness might experience a loss of memory or memory failure because of a certain type of dysfunction in some areas of the brain. Memory loss, though trivial in most cases, can also turn out to be severe, particularly among aged people. So, if you feel that you are forgetting things quite frequently, then you should not ignore the condition. If you think that you are forgetting things quite often, then you might be having conditions of forgetfulness. For that reason, it is important for you to know what forgetfulness or memory loss all is about, what problems one might experience because of memory loss, and most importantly, what the possible causes or reasons can be responsible for the occurrence of forgetfulness or memory loss in a person. Read the entire article, till the end to get a detailed idea about forgetfulness, memory loss, and the reasons that result in such conditions in an individual.

What You Need To Know About Memory Loss Or Forgetfulness:

Forgetfulness or memory loss is a condition when a person finds it very much difficult to remember something or some point- it might include a regular chore, or it may be an important thing as well. People often tend to forget things when they are usually unmindful, inattentive, or careless, but forgetting anything due to these reasons is certainly not a matter of concern. Forgetfulness is the daily habit of forgetting things or the regularity of not remembering anything. This is such a condition that might become noticeable and if neglected, forgetfulness can lead to gradual loss of memory and other related complications of the brain, such as Alzheimer’s Disease, and other disorders as well. If you feel that your condition of memory loss or forgetfulness is continuing for a longer period, then it is absolutely advised that you should consult a health care expert or a mental health professional as soon as possible. This is because the loss of memory is a condition when a person tends to forget about their regular things, so it is difficult for them to carry on their daily activities properly. So, if you can figure out what is wrong with your memory and if you think that you have a problem related to forgetfulness, then you should get it treated at once. This is because, if you delay the treatment and diagnosis related to forgetfulness or loss of memory, then the conditions might get worse and you are most likely to suffer from further complications, that can linger and delay the process of your recovery.

Causes Or Reasons For Forgetfulness Or Loss Of Memory

Sleep is considered as one of the most important functions of your daily routine. In fact, sleep is particularly important to keep you healthy and free from the occurrence of any type of severe disease. Apart from that, healthy sleep cycles help to increase the good health of your mental state and thus help to sharpen your memory. As recommended by doctors and several health care experts, at least 7 to 8 hours of sleep is necessary each day for an adult person. But, if a person suffers from insomnia, a condition characterized by lack of proper or enough sleep and if this goes on for a longer period, then the person is more likely to suffer from conditions such as forgetfulness or gradual loss of memory.

An increase in the levels of blood sugar in your body leads to diseases like diabetes mellitus or type 2 diabetes. This type of condition is more likely to increase the risks of dementia in a person, which can potentially lead to forgetfulness or loss of memory. In fact, those people who have problems like diabetes have increased levels of glucose or sugar-like substances in their bloodstream, which can truly damage the cells of the brain, and thus can lead to forgetfulness or memory impairment.

It has been found that those people who are aged, have greater tendencies to forget things or show symptoms of memory impairment than young people. In fact, the tendency of developing memory impairment-related conditions, such as Alzheimer’s Disease is also a very commonly- occurring disorder among aged individuals. These diseases happen because the brain cells tend to get weaker and the proper functioning of certain regions of the brain that handles memory starts to get impaired as your age increases. So, the problem starts with a trivial forgetfulness or lack of memory, and then then the condition might become even worse to treat. So, if you feel that you are forgetting things, then get yourself checked by a doctor as fast as possible.

Mental health plays a major role in your overall well-being. This is because, your mind is a significant portion of your body, so it is highly essential to take proper care of both your mind and body. It is known that good sleep is essential, and lack of proper sleep can always interrupt and disrupt your memory and concentration. Apart from that, there are certain other conditions as well, such as stress, anxiety, tension, and some extreme mental health-related conditions such as clinical depression. These conditions are capable enough to make a person become forgetful or face problems related to the impairment of memory. So, if you have these problems, try to treat them fast for getting rid of your forgetfulness.

5. Practices Such As Smoking, Drinking, And Abnormal Lifestyle:

Living an unhealthy life, followed by practices such as smoking, excessive consumption of alcohol, and so on, can not only impact your physical health in a negative way, but it can also lead to the occurrence of other conditions such as lack of proper sleep or insomnia, that can significantly increase your levels of stress and can also lead to forgetfulness or loss of memory. Thus, live a normal and healthy life, quit smoking and drinking, and follow a nutrient-rich and healthy diet to stay away from forgetfulness or loss of memory.

Other Possible Causes Of Memory Loss: