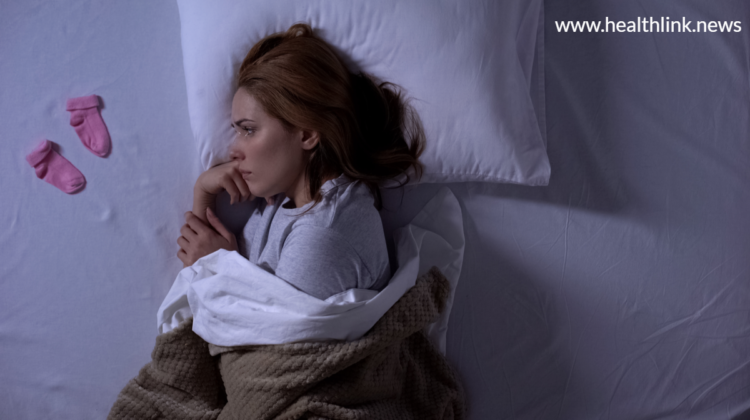 Nothing can be more painful in pregnancy than a miscarriage or any type of birth defect. Miscarriage is the condition when a baby is accidentally lost before the 20th week of your pregnancy. There are a lot of factors that might be responsible for miscarriage, but a new mother- to- should know what can possibly lead to miscarriage, when, how, and in which rate does miscarriage occurs in the pregnancy.

When Do Miscarriages Happen?

There are certain symptoms that indicate chances of miscarriage during your pregnancy. Some such symptoms of a miscarriage are as follows:

The most common risk factor that leads to miscarriages in most pregnancies is a lethal genetic and chromosomal disorientation of the baby while it is inside the mother’s womb, but these disorientations are not in any way related to the pregnant mother. Apart from this, there are some other problems too that may increase the risk of miscarriage. Some of those conditions can be listed as the following:

Miscarriage is never the intentional fault of the pregnant mother. There are a number of health conditions and genetic orientations of the baby that are primarily responsible for the occurrence of miscarriage in the major cases.  During pregnancy, your body undergoes immense mental, physiological, and hormonal changes that may be sometimes difficult for the body to bear with. This can also cause miscarriage. In fact, when the miscarriage occurs in the first trimester of your pregnancy, in most cases, it happens due to a lack of normal growth and development of the fetus. There are also a number of issues that may lead to miscarriage such as:

In most cases of miscarriage, it has been found that the baby is developing abnormal chromosomes and major genetic disorientations that do not let the baby develop properly and eventually lead to miscarriage.

Some such chromosomal and genetic abnormalities are as follows:

One might suffer from a number of hidden diseases that were not noticed previously or before pregnancy. These hidden and underlying health conditions and abrupt lifestyle habits may affect the growth of your child and may cause chances of miscarriage.

Some of the following practices and unhealthy lifestyles can affect fetal growth and may increase the chances of miscarriage:

The Risk Rates Of Miscarriage In Pregnancy: A Week By Week Guide

The risk rates and chances of miscarriage vary from one week of pregnancy to the other. So, the mother-to-be should be aware of the risk factors related to miscarriage and when and in which week the chances are respectively high and low.  In fact, according to recent studies, there are facts that the chances of the occurrence of miscarriage are extremely high before the 20th week and in the first trimester and reduce after the first trimester. (1)

This is when a pregnant woman is at the highest risk of experiencing a miscarriage. In fact, in many cases within the first three weeks of pregnancy, a woman is can have a miscarriage even before she can know that she is pregnant because the heavy vaginal bleeding after miscarriage may seem like a late menstrual period.

In the 3rd to 4th weeks of your pregnancy, according to experts, you have almost 50 to 70 % chance of having a miscarriage.

According to recent research and related studies, the risk of having a miscarriage in the 4th to 6th weeks of your pregnancy gets lowered to almost around 21.3%.

After the sixth week and till the seventh week of your pregnancy, the risks of having a miscarriage decrease to approximately 5%, a greater fall than the previous weeks.

As you are gradually approaching the 20th week of your pregnancy, you are less likely to experience miscarriage and according to recent studies. the chance of having a miscarriage comes down to almost 5% to 1%.

Other risk factors of Miscarriage:

If you have experienced a miscarriage in your very first pregnancy, then there is no compulsion that will experience the same the next time you try for it. In fact, in recent studies and experiments, it has been found that women who had suffered miscarriage before in their pregnancy will become mothers soon.

But there are some potential risk factors for pregnancy loss. Some of them are as follows: