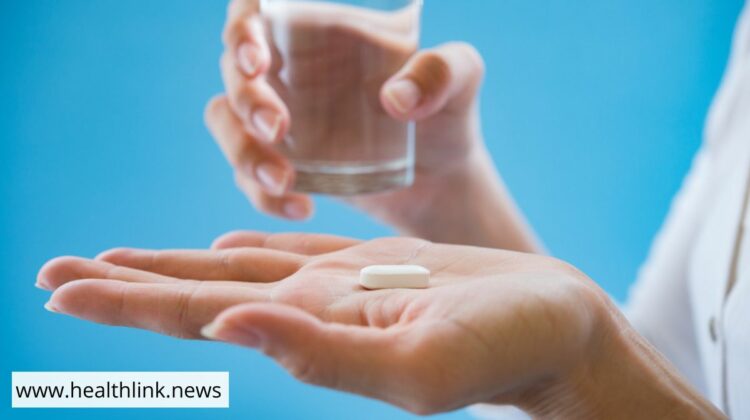 Cancer is a disease that is quite common not just in India, but also in the major parts of the world. It has been proven that in the present world, cancer is one of the most dangerous diseases. Cancer or ‘carcinogenesis,’ as it is often termed medically, is such a deadly disease that is often difficult to cure, mostly in the later stages and the patient has low chances of survival. Cancer is such a type of disease that should not be neglected, because if it is left unnoticed for a long time, then there are high chances that cancer will start spreading to most of the lymph and blood vessels, and sometimes also to some of the major organs of the body, due to which the entire body gets affected with the harmful cancer cells, and at the stage, the disease becomes difficult to be treated. So, it is important to know about cancer and the symptoms, risks, and other things related to it, so that you do not neglect the early signs of cancer and can treat the disease in its early stages and can thus lead to a healthy and disease-free life.

There can be different types of cancers, and one of them is breast cancer. Breast cancer is a type of cancer where the mammary glands of a woman are affected by harmful cancer cells, and with time these cancer cells spread from the mammary glands to different parts of the body, damaging the other vital organs. But breast cancer can be treated if detected at an early stage and through proper diagnosis of the disease.

There are certainly effective methods to treat breast cancer efficiently. The most important one is to detect what symptoms person the person is going through and then start the diagnosis of the disease accordingly. When it comes to the matter of treating breast cancer, aspirin, also considered a super-drug can be used. Aspirin is rich in anti-inflammatory properties that reduce the oxidative actions of the disease-causing free radicals, and it also consists of anti-cancerous properties that help in reducing the spread of cancer cells to different parts of the body. But, before using aspirin to treat breast cancer, always seek the advice of your concerned health care expert.

The symptoms of breast cancer usually differ from one woman to the other, based on the stage she is in and her physiological conditions. But the first sign, that is usually common among most women is the formation of a lump on the breast or on the armpit, which appears as a thick mass of swollen tissues, often medically termed a ‘tumor.’ Though in some cases, these lumps are not cancerous and might be benign tumors, in some cases these lumps can turn into carcinogenic sources. According to studies and recent research, the other common symptoms of breast cancer are listed here as follows:

Breast Cancer and Its Stages:

Just like all other types of cancer, breast cancer too consists of four stages. The stages of a type of cancer are mostly determined by a health care professional or an oncologist based on certain factors, such as the condition of the tumor, how much treatable the cancer is at present, the physical conditions of the patient, to what extent cancer had spread in the body, and so on. The 4 stages of breast cancer are given below:

Breast Cancer and The Use of Aspirin- Can It Be Helpful?

Aspirin is a type of medicine that is most used for treating inflammatory diseases. This is because, aspirin is rich in anti-inflammatory properties that help in lowering inflammation-related diseases and health issues, such as headaches, common cold and influenza, and so on. Apart from these, aspirin is also known for curing harmful disorders like cardiac diseases, such as cardiac arrest, and reducing the risks of developing heart attack, cardiac failure, or similar cardiovascular diseases. It has recently been proven that aspirin can be an essential component that helps in reducing the risks of cancer, particularly breast cancer. Most of the recent studies and research experiments are now showing that aspirin can be an essential medicine that helps in treating breast cancer. It is known that those women who use a low dose (around 81 grams) of aspirin while having breast cancer, could reduce almost 16- 20% risk of breast cancer. Now, there is a common question that arises in the mind of most women suffering from breast cancer, whether aspirin can be used while receiving chemotherapy. But the answer to such a question depends on quite a several factors, such as the condition of the patient and the stage of cancer. There are some other factors too, such as follows:

Aspirin is quite an effective drug, mostly when it comes to the matter of treating diseases like breast cancer. In recent studies and experiments, it has been found that in the current research that was conducted among 57,000 women, all of whom were treated with drugs containing aspirin, it was evident that only 3% of them developed the risks of breast cancer and aspirin could reduce other inflammatory functions in the body that increase the risks of developing breast cancer.

Aspirin is also known to have anti-tumor properties that help to prevent the chances of the lump or the tumor from becoming malignant. Aspirin has anti-cancerous properties, that even help in lowering the abnormal cell division that causes cancer. Apart from these, aspirin has anti-estrogen effects, that help in reducing the risks of developing breast cancer.

Possible Side Effects of Using Aspirin If You Have Breast Cancer:

Aspirin is quite an essential drug that helps in treating breast cancer and aids in lowering the risk factors related to the disease. Aspirin is quite a commonly used OTC (over the counter) and an anti-inflammatory drug that not only helps in reducing pain and inflammation but also helps in preventing conditions such as blood thrombosis, which is characterized by unnecessary clotting of blood. But, in some cases, aspirin might also create certain side effects in the body of an individual, particularly when the person is suffering from any kind of cancer, the side effects of using aspirin while having breast cancer differ from one woman to the other, there are certain common side effects, some such downsides of using aspirin can be listed here as follows:

In more severe cases, a person might face the following side effects:

Once you start facing these side effects, consult your doctor at once.