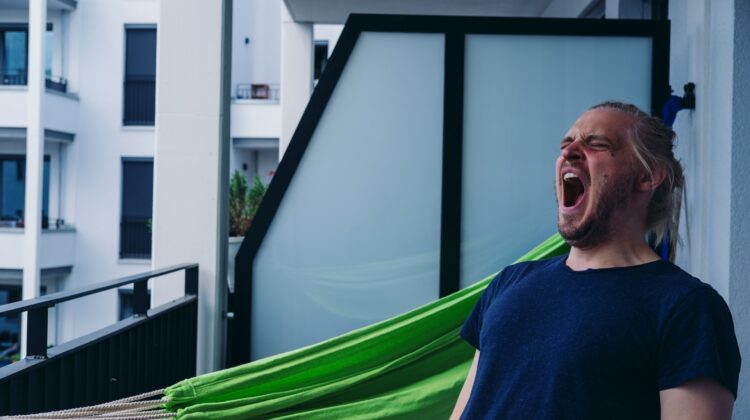 What is iron and what does it do?

Am I getting enough iron?

Most people in the United States get enough iron. However, certain groups of people are more likely than others to have trouble getting enough iron:

Infants (especially if they are premature or low-birthweight).

What happens if I don’t get enough iron?

In the short term, getting too little iron does not cause obvious symptoms. The body uses its stored iron in the muscles, liver, spleen, and bone marrow. But when levels of iron stored in the body become low, iron deficiency anemia sets in. Red blood cells become smaller and contain less hemoglobin. As a result, blood carries less oxygen from the lungs throughout the body.

Iron deficiency is not uncommon in the United States, especially among young children, women under 50, and pregnant women. It can also occur in people who do not eat meat, poultry, or seafood; lose blood; have GI diseases that interfere with nutrient absorption; or eat poor diets.

What are some effects of iron on health?

Scientists are studying iron to understand how it affects health. Iron’s most important contribution to health is preventing iron deficiency anemia and resulting problems.

During pregnancy, the amount of blood in a woman’s body increases, so she needs more iron for herself and her growing baby. Getting too little iron during pregnancy increases a woman’s risk of iron deficiency anemia and her infant’s risk of low birth weight, premature birth, and low levels of iron. Getting too little iron might also harm her infant’s brain development.

Women who are pregnant or breastfeeding should take an iron supplement as recommended by an obstetrician or other healthcare provider.

How much iron do I need?

The amount of iron you need each day depends on your age, your sex, and whether you consume a mostly plant-based diet. Average daily recommended amounts are listed below in milligrams (mg). Vegetarians who do not eat meat, poultry, or seafood need almost twice as much iron as listed in the table because the body doesn’t absorb nonheme iron in plant foods as well as heme iron in animal foods.

Iron is found naturally in many foods and is added to some fortified food products. You can get recommended amounts of iron by eating a variety of foods, including the following:

Iron in food comes in two forms: heme iron and non-heme iron. Nonheme iron is found in plant foods and iron-fortified food products. Meat, seafood, and poultry have both heme and nonheme iron.

Your body absorbs iron from plant sources better when you eat it with meat, poultry, seafood, and foods that contain vitamin C, such as citrus fruits, strawberries, sweet peppers, tomatoes, and broccoli.

What kinds of iron dietary supplements are available?

Can iron be harmful?

Some people have an inherited condition called hemochromatosis that causes toxic levels of iron to build up in their bodies. Without medical treatment, people with hereditary hemochromatosis can develop serious problems such as liver cirrhosis, liver cancer, and heart disease. People with this disorder should avoid using iron supplements and vitamin C supplements.

The daily upper limits for iron include intakes from all sources—food, beverages, and supplements—and are listed below. A doctor might prescribe more than the upper limit of iron to people who need higher doses for a while to treat iron deficiency.

Does iron interact with medications or other dietary supplements?

Photo by Miikka Luotio on Unsplash